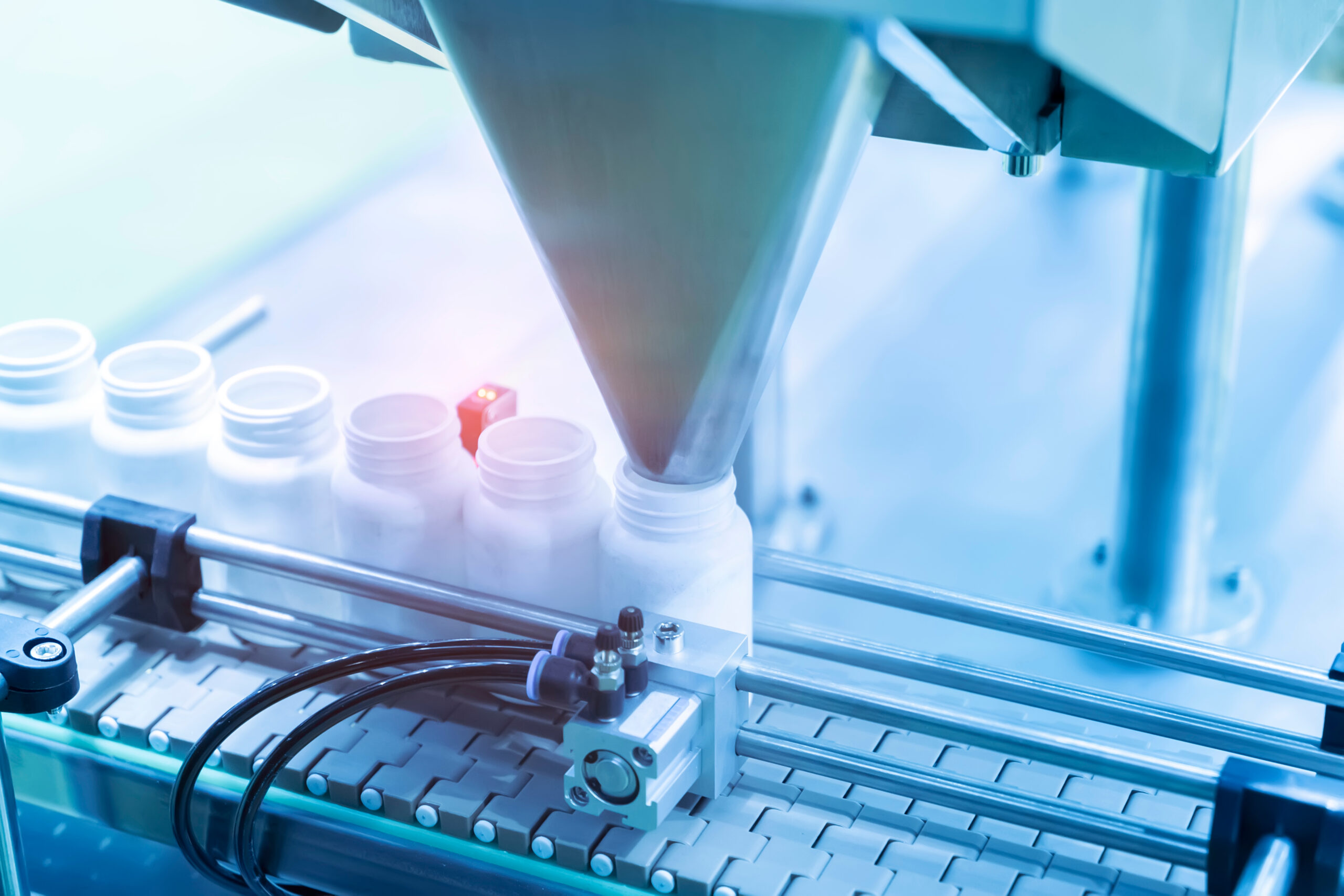 Sterling developed and updated software for a large pharmacy pill dispenser to run diagnostics and system maintenance. Pill dispensers are used to dispense pills and liquids for commonly used medical prescriptions in the environment, such as in a nursing home where a number of prescriptions need to be distributed during various times of the day. The software is loaded onto a separate computer that is shipped with each system. Using this terminal, the user can request specific prescriptions according to users in the database or using their associated barcodes. The pill dispenser contains bins of every medication that is required in the facility. Following the request, the system will organize the prescriptions out of each bin into packages with the appropriate labels to be distributed back to the user.

The software has four primary modes: a stand-alone for manufacturing and test and three fully assembled units (remote application run without UI, system maintenance under UI, and remote logging with UI). Using Sterling’s experience with Inter-Integrated Circuits (I²C) and USB interfaces, motor controllers, Windows OS, and UI development, the software was migrated and retested for a more efficient interface for a modernized development environment and maintenance.

The previous system was ported out of DOS for compatibility with more recent versions of Windows OS and was rewritten in C#. During the rewriting of C#, Sterling’s team provided comprehensive software development plans and revised software design documents. The ISA to I²C cards in the original PC design were replaced with I²C to USB devices for the newly created monitoring functions. With the inclusion of I²C traffic, integration to the maintenance system to create Excel logs that could be turned on or off and exported for report generation. The addition of the scripting feature also allowed for device interaction without application change. Upon the completion of each phase, the source code was updated and put through verification and validation planning.

Sterling Medical Devices designed and developed a Class III pain medication delivery system for patients with spinal injuries. The system is comprised of three devices: an implantable pump, a handheld Clinician Programmer, and a handheld Patient Therapy Controller. The pump is surgically implanted into the patient, and the two handheld devices each communicate with the pump when held within close proximity of it....
Read More >
View More Case Studies