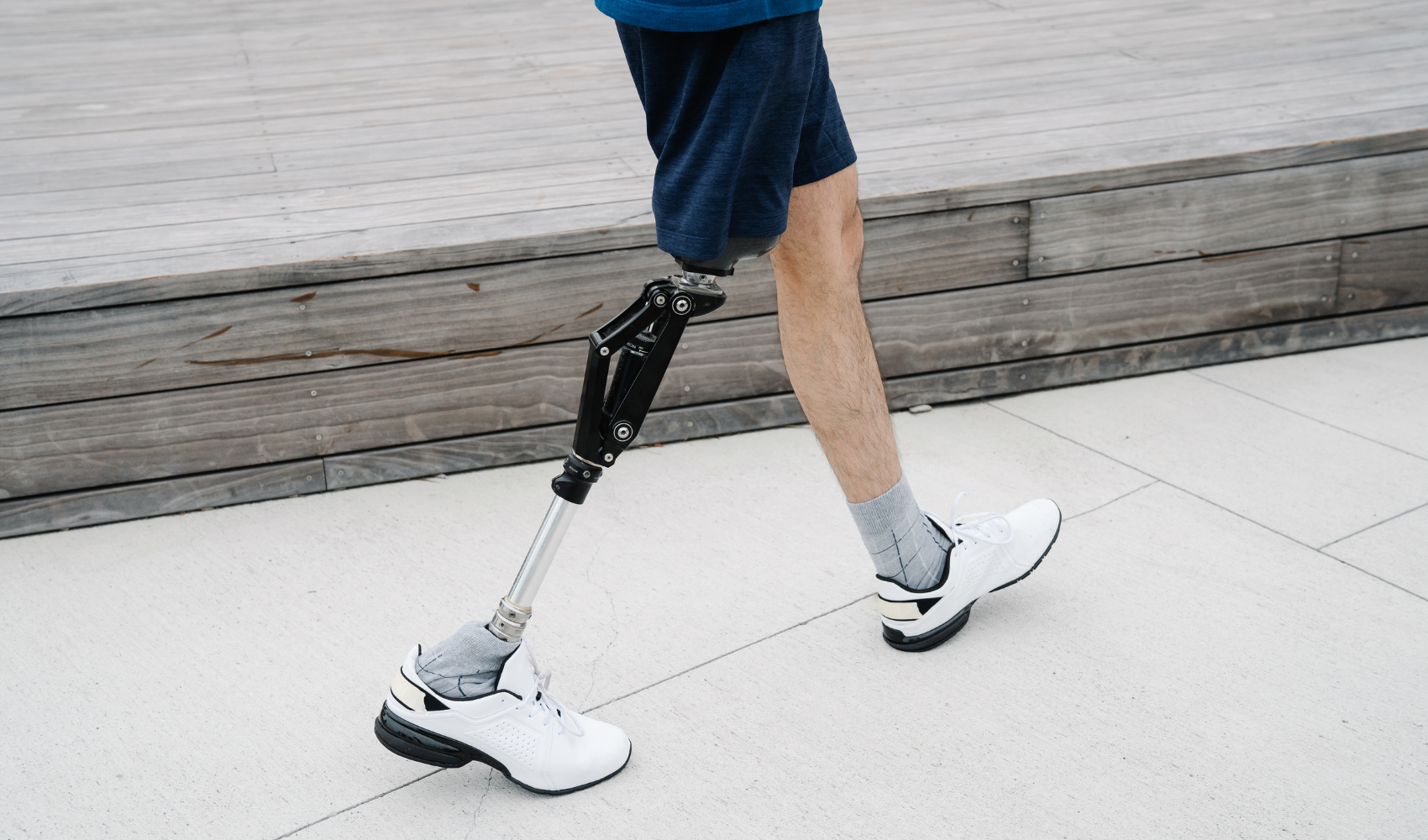 The system’s software employs a mixed-signal microcontroller (specifically, an MSP430) to gather data from sensors and adjust the response of the motorized knee system. The software update and parameter changes are inputted via a Bluetooth channel. All software was written in C++ and compiled using VS2005.

In the first phase, Sterling offered its consulting services to review and update how the product and software can be further developed in order to meet the requirements document for the Power Knee system and PC Control system. In the second phase, Sterling performed an independent execution of the software verification and validation protocols.

All work was done on Sterling’s ISO 13485 compliant QMS then transferred to the client’s QMS.

What is a Hazard Analysis for a Medical Device? Medical device hazard analysis is a fundamental requirement of ISO 14971 risk management. The steps in conducting a hazard analysis entail identifying...
Read More >
View More Blogs