Wherever you are in your product development lifecycle,
Sterling can help. 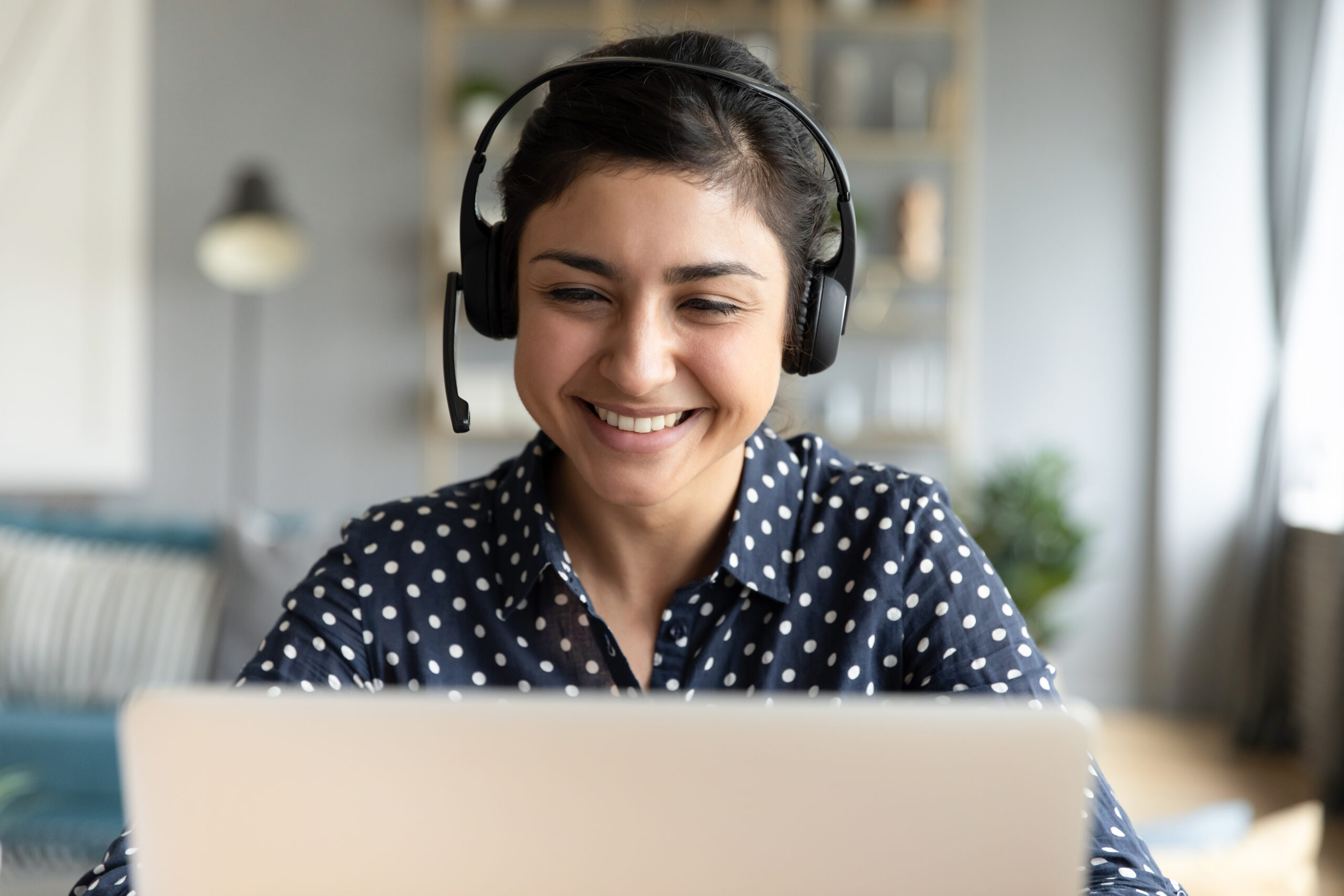 Sterling Medical Devices helped redevelop a remote support web application software targeted to address the underlying cause of tinnitus. The original system was written in Flex. The system has a handheld acoustic stimuli generator, earphones, and pleasant treatment sounds. There are three sounds included, but the system is also customizable to the patient. The software was rewritten in Java. The system is a Moderate Level of Concern and Class 2 Medical device. The new software should allow the doctor and patient to use it on different computers while in different locations. The new software was developed in two phases. The first phase dealt with the developing the planning, off-the-shelf analysis, and system hardware analysis. The hazards were analyzed and mitigation plans were developed. The second phase included the design, implementation, and verification of the software. A software FMEA was used to break down the software into units and sub-units. The software is then implemented and tested using ad hoc and dry testing. Any bugs are resolved.  It is developed under STS ISO 13485 and IEC 62304. After the redevelopment, the system underwent dry and ad hoc testing to reveal any bugs. The bugs are then fixed.

White Paper – 4 Factors to Consider When Developing Your mHealth Product

4 Factors to Consider When Developing Your mHealth Product Successful FDA submission of your mHealth product not only hinges on the accuracy of your data and reliability of your software, but on...
Read More >
View More Blogs