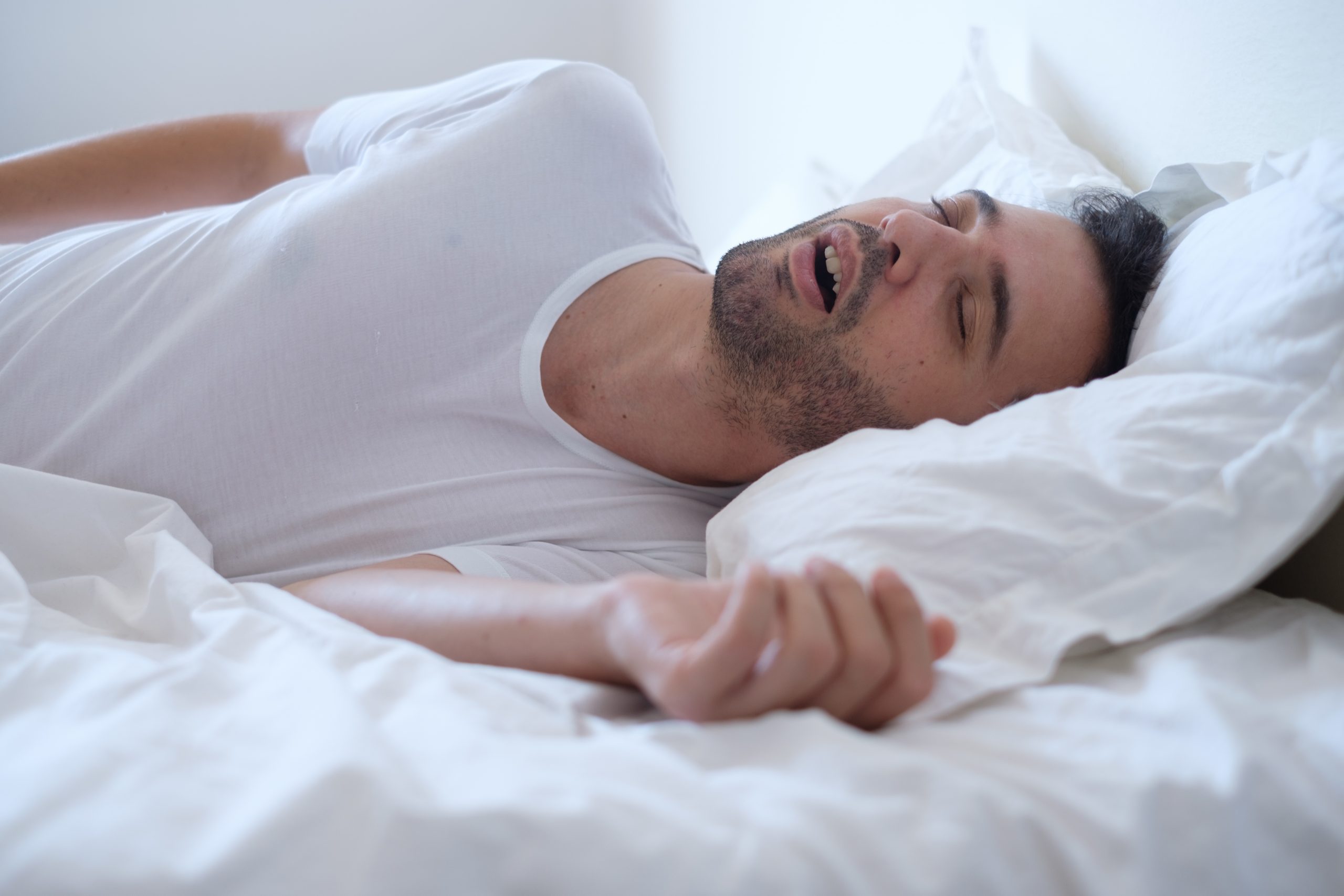 Sterling Medical Devices participated in the development of a Tongue Implant System. The system was composed of microprocessing devices, including a controller and an external mouthpiece, which act as a transmitter and receiver respectively. When retracted, the mouthpiece holds the tongue. This can be of use to those who suffer from conditions such as sleep apnea. The controller transmits a single direction RF pattern that reflects into the mouthpiece. Upon detecting the reflection, the receiver determines the functionality of either actuating before sleep or releasing after falling asleep. In order to ensure proper timing of control signals, the receiver is written in assembly. The PC software integration records transmissions data for clinical use.

Sterling is well experienced in embedded systems, UI development, and RF communication systems. Based on the previous prototype provided by the client, a new software system between the receiver and PC was designed to accompany the new hardware platform design provided by the client. The client also provided specialized equipment for Sterling, which Sterling used to create GUI screens, data analysis algorithms, and testing protocols to load the correct code into the receiver during manufacturing. Throughout this process, the software was placed through risk assessment, hazard analysis, risk mitigation, and quality systems. Documentation of software specifications and development was compiled to ensure that the device supports FDA 510K submission and CE submission. Source codes, build resources, and reports were arranged to allow the client to update the software in the future if needed. The final product was returned to the client’s quality testing team.

In early December, I had the good fortune of attending the Human Factors Engineering & Usability Studies Congress online. Although the event could not be held in person, for obvious reasons, it...
Read More >

Dan Sterling of Sterling Medical Devices | Screenshot by Esther Surden Suppose you are developing an implant that involves both hardware and software, or an external device for diagnosing a...
Read More >

Healight: The Moonshot Not Yet Heard Round the World

Imagine a technology so innovative and groundbreaking in its potential impact that its sponsor is calling it “a moonshot” and “an opportunity so big you could build an entire company around...
Read More >
View More Blogs