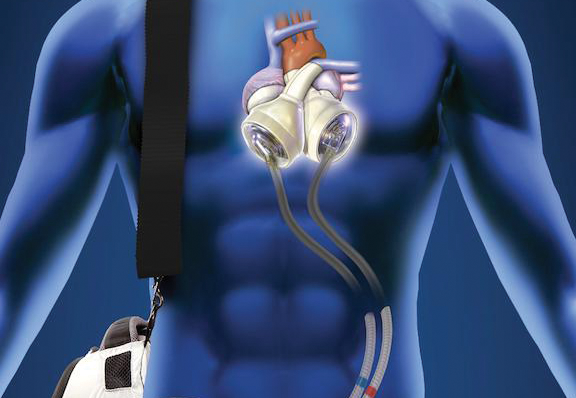 Sterling Medical Devices participated in the development of a Class III hospital driver to support patients who’ve received an implanted heart until their condition becomes clinically stable. The device, in conjunction with an implant, is for patients at risk of imminent death from non-reversible biventricular failure. Sterling updated existing software that allowed the driver to interact with a new hardware platform. At the client’s request the software updates were made in a way that reduced the amount of new development effort by designing a system that reused a substantial number of existing code modules. Development work on this Major Level of Concern Software was completed under Sterling’s QMS for later transfer to the client’s QMS.