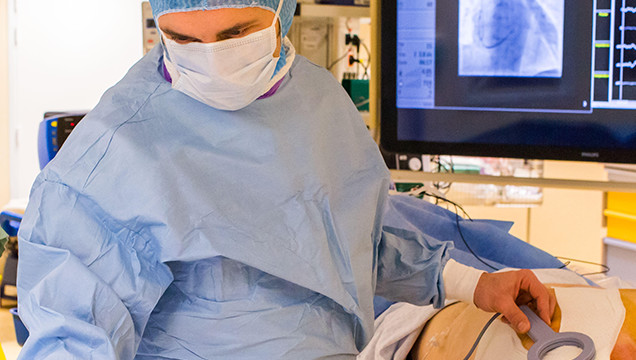 Sterling Medical Devices participated in the development of a Class III breathing pacemaker intended for use by patients who have lost neurological control of respiration. The pacemaker is now used in over 20 countries. Sterling’s primary task was developing the Major Level of Concern software. The software functionality duplicated the functionality of the existing analog device in terms of input/output functions. The updated digital design incorporated multiple microprocessors of the Silicon Labs 8051 family, with each microprocessor performing a unique task. User Interface included a keypad for input and custom LCD for output. At the Client’s request the development was performed under Sterling’s QMS for later transfer to the Client’s QMS.