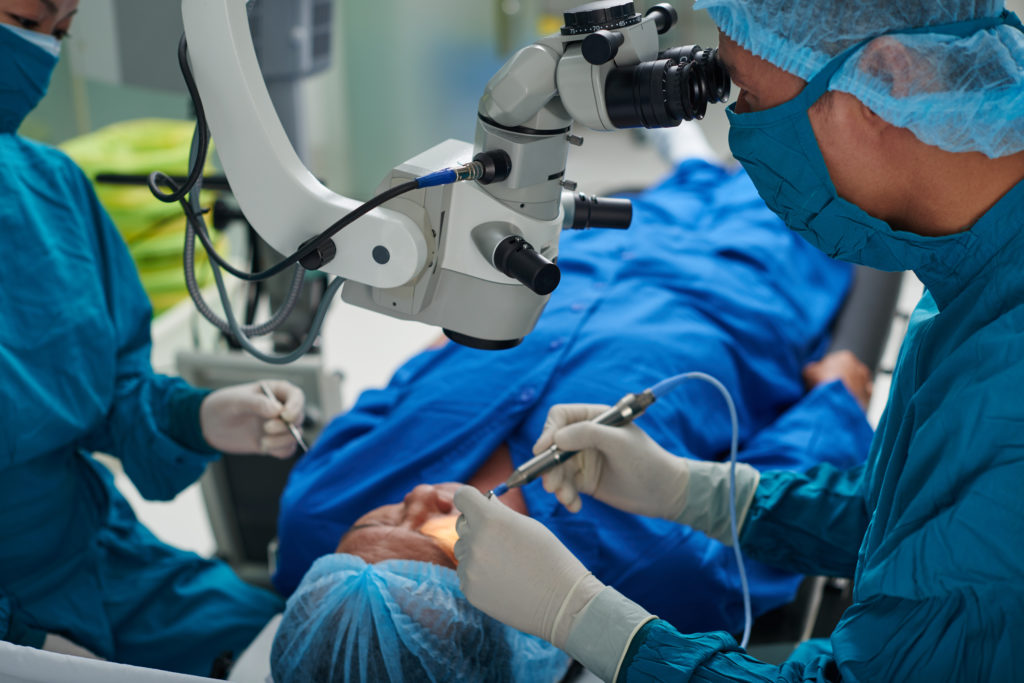 Sterling Medical Devices assisted in the documentation and test of a hardware and software system used in optical surgery. The Major Level of Concern system contained five processors. The master processor controls the user interface and main system logic while the additional processors act as controllers for the device’s major subsystems. The documentation and test efforts were completed in two phases. The first phase focused on planning and began with the development of a tasked project schedule and a software development plan. A Risk Management Plan and a Software Verification Plan were also developed with customer input as part of this phase. Phase 2, Implementation and Testing, involved development of a comprehensive Design History File to support regulatory submission. In addition to authoring the documents, Sterling provided test resources as needed to augment the client’s internal team and meet the desired timeline. Development proceeded under Sterling’s QMS for later transfer to the client’s QMS.